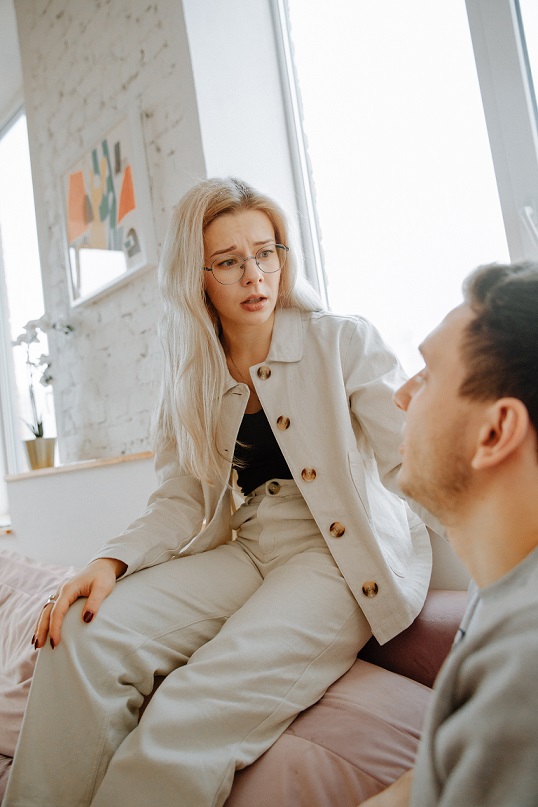 Marriage and relationships often hit rough patches, and when they do, some people instantly assume their spouse may be unfaithful. But just because a couple experiences normal pressures, including complacency and external stressors (like financial pressures, job/career problems, etc.), it doesn’t necessarily mean your partner is cheating. Human beings often have “tells” that indicate dishonesty, duplicity, and unfaithful behavior. Don’t accuse your mate without being sure there is some tooth to your assertion. Without solid proof or support of some kind, you may be adding fuel to the fire that is endangering your relationship.

These 5 signs may clue you in to whether you have a valid reason to suspect your mate:

Suncoast Investigations, PLLC can help you. With more than 20 years of experience in surveillance and investigations. Call  (727) 213-8956 and take that first step toward getting to the truth.